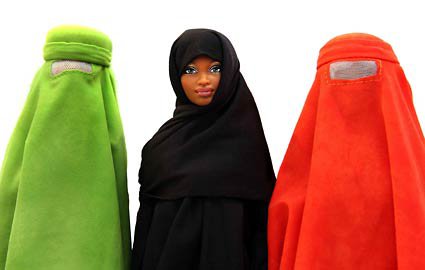 For a year now you French by the tens of thousands came here to watch me fall to pieces. Yes others from the world are also entertained. However the French are here in great thousands everyday.

'Waiting for me to die before you? Waiting for my final act? You who say nothing, but just watch. 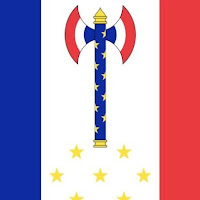 Have you elected your Nazi hero Marine Le Pen yet?

'...the dolls above symbols of your greatest self-inflicted fear. 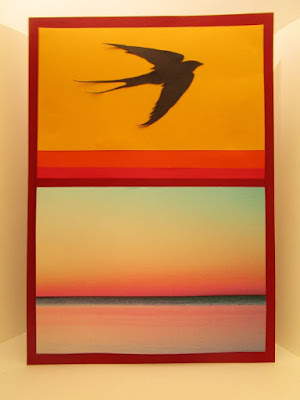 I made this a few years ago while in therapy. I gave it away to my doctor. I meant for the bird to be flying over dark, and burning landscapes. My true reality. However my inner self took over, and moved my hands to make the colors of false hope you see.

Even our souls lie to us. 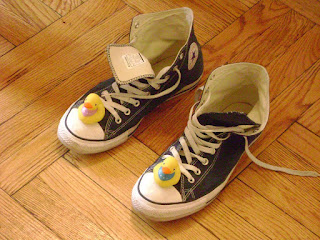 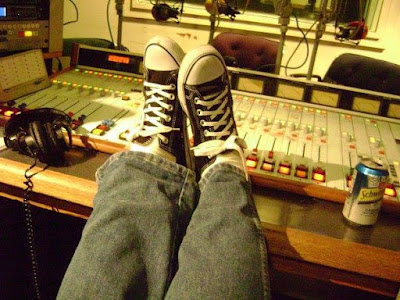 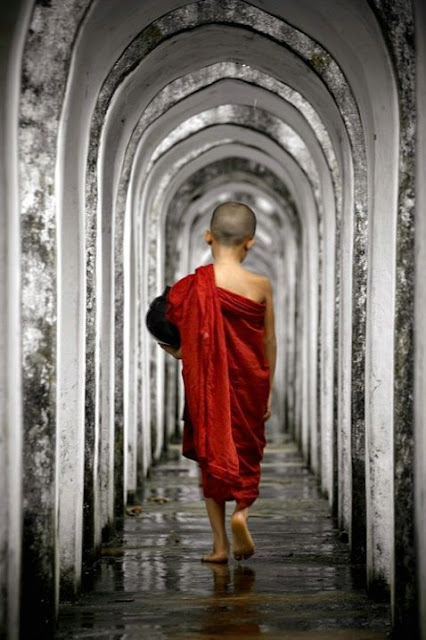 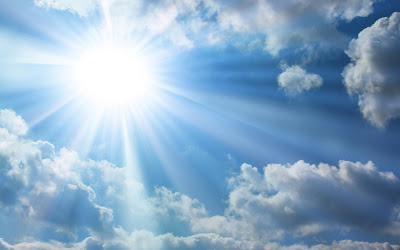 (Granted this may be getting tiresome. However I need to write it down. If you just look at the pictures, and move on this would not at all offend...loves ya)

The warnings I was given by so many here, on FB, 'not' to drag my 50 pounds of laundry in by myself were more than correct. It was not without consideration of the dangers, but I thought it needful. The whole month of April has been damp humid rainy. Mildew abounded...esp. in my hamper.

I had to get that stuff dealt with so did.

Getting there was difficult, but I made it...so far so good. However the coming home...
To begin it was a very warm humid day...shades of the summer to come.
It was the warmest brightest part of the afternoon. The sun seemed to get brighter as I walked. All the colors were being washed away the edges of things blurring. Sounds becoming soft.

I was in an extreme sweat,...a kind of heat stroke? 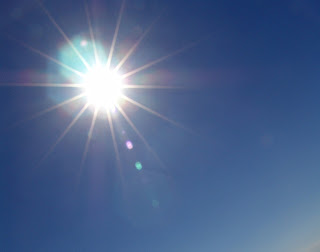 I leaned against a building wall to catch my breath. After a time a few minutes...half hour don't know I continued on. I got to my digs, and fell at once to sleep.

I'm guessing I was out for perhaps 10 to 12 hours since it was near dawn of the next day when I awoke.

This event put me in mind of my surroundings, and the coming, and going of life our lives all life.
My digs are in a building near 120 years old. For any structure on the continent this is a near Roman relic.
The European era in these lands are so recent our oldest makings are actually rather recent. In other parts of the world Asia, and Europe things are very different.
People still live in places that have been in continuous use for centuries. 300 to 500+ years old, and still with folks hanging out carrying on living in them. Imagine if not for the mass bombings of WW2 much more of Europe's medieval real-estate would still be with us.

This puts me in mind of that now classic S/F film "Brother from Another Planet". An off world ship without notice quietly crashes into NY harbor. It's only crew who happens to be Black swims to Ellis Island. There as he touches the walls through his fingers he hears the voices of the many generations that passed through this place. Came through in hopes of a new better life. Somebody please tell that to Trump. 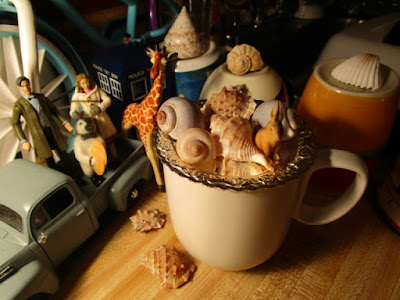 So here in my near 120 year old digs. Would that I now right now this very moment reached out, and touched my walls. I would through the faintest touch of my fingers hear German Polish Yiddish Spanish French Creole, and yes even English.
The words murmurs, and prayers of the generations that lived in these very rooms from which I now post to the world. 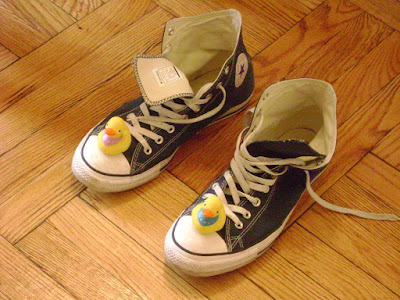 Again strange dreams. This once more from my earlier life. I was in the Arts Office of the radio station I foolishly devoted my whole adult life to. I was editing a digital program,

However it was not on a computer I'd ever seen before.

No CPU no keyboard nothing recognizable. Yet work away I did. The sound file was suspended in the air before me. I edited not with a stylist or any sort of wand,...but with my fingers.
I shorten added changed tone the usual, ...but I moved these sound graphs about with the gentlest touch. I moved many colored phrases here, and there happy as could be.

I wish I could remember the designs for this "...computer?" I'd likely patent them. More like just give it to the world to play with as the giving to the world of the Internet itself.

One of the greatest gifts to our human world.

Simon Loekle my very dear departed friend was there. This as he and other friends are in my dreams lately. He was there in "Arts" as we called it. As always reading researching on upcoming programs. I have the feeling we spoke of the "Alice" production that we'd planned for so long.

Simon as some remember founded the "Shakespeare Liberation Front" in the early 1980's, and produced many well received productions of Mr. Bacon's works. ...ahem. Oh what a fine band of gals, and guys they were. I was actually 'happy' in those days. Which perhaps is why in times of trauma I dream them so.

In that context a production of "Alice through the Looking Glass" came up. ...and stayed up for years as we discussed the practicalities of it. This remains the unfinished piece of both our careers.
Still it was so good to see Simon again.

He was a friend, and dear comrade of over 30 years.

"Our Lady of the Horizons" 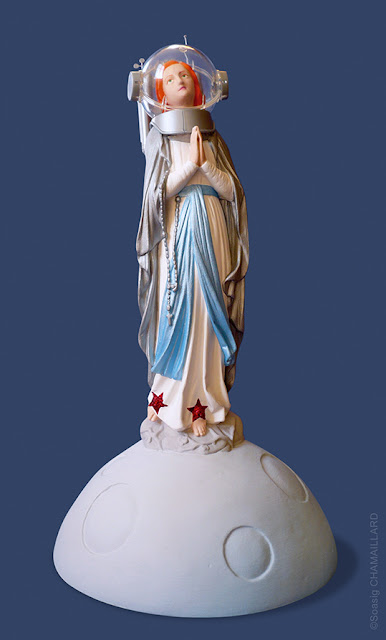 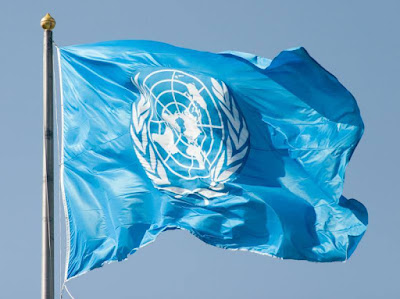 Now, and then one hears of an impoverished ignored American town or village asking the United Nations for help. The State Department always shuts that down, and the U.N. having no nuts to speak of always looks the other way.
Maybe if a whole State or large group of towns, and city neighborhoods asked together this country might be embarrassed into doing something. A growing portion of our Republic is at Third World status. No one cares or ever will. Not the shrinking middle class, and certainly not the oblivious 1%.
So an appeal to the World may be the last recourse.
I myself...no kidding, am now composing a nice note to the Secretary General regards the state affairs of Brooklyn.

"Honored Sir Madam or Other. Though under the influence of rather powerful medications I never the less have several items of importance I wish draw to your attention..." 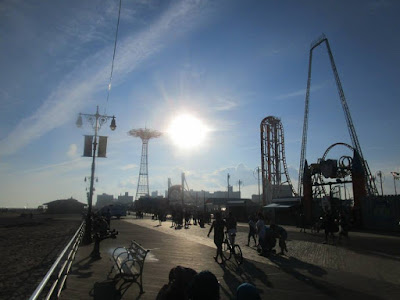 As mist blown on the breath of G-d.

faded wisps of me.

Not yet @ peace, but going there.

I do not know what is real. 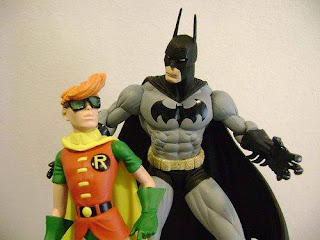 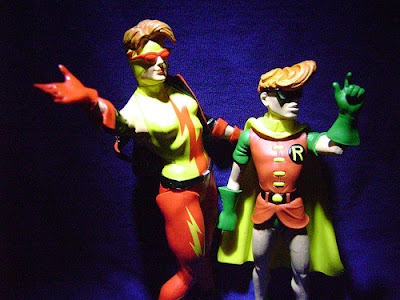 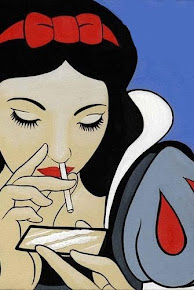 "We're all Going to Die" 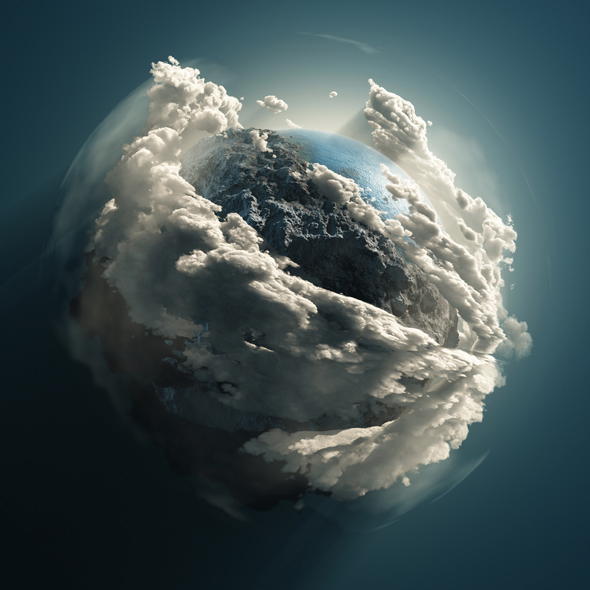